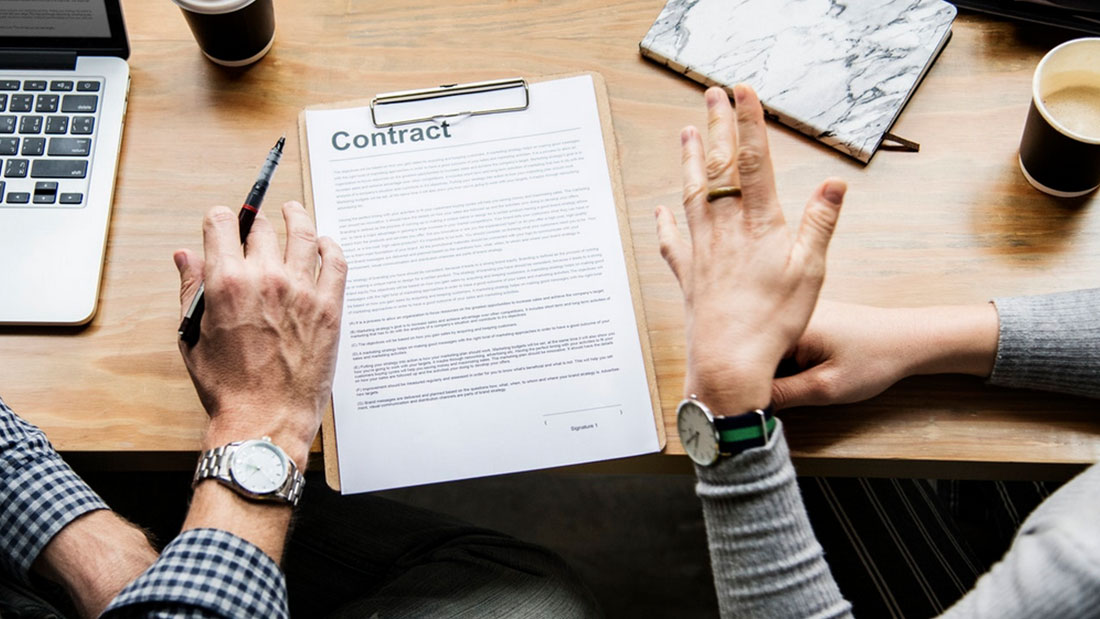 When a company goes into liquidation, it’s generally understood that employees are entitled to redundancy pay. But what about the company directors themselves? Ultimately it is their business that has failed, and their livelihood that has collapsed.

With some 80,000 personal insolvencies a year and around 14,000 companies becoming insolvent annually, it’s an issue that many business owners can find themselves facing, but a lack of understanding about statutory entitlements means many limited company directors end up missing out.

It’s a widespread belief that you have few statutory entitlements as a company director, particularly when the business becomes insolvent and you call in the liquidator yourself. Under the right circumstances, you are entitled to the same payments as your employees, even though as a director of the company you fulfil an additional role.

When a business is forced into liquidation, directors often feel a huge sense of loss. Concerns for the welfare of employees will run alongside your fear of personal bankruptcy, as the original investment in the company disappears along with your livelihood.

Preparing for adversity is equally as important as planning for growth, so what actions can you take to give you the best chance of survival should the worst happen?

The key factor for company directors in being eligible to claim statutory entitlements, including redundancy pay and arrears of salary, is to have a contract of employment from day one. This should set out the basis on which you work for the company, including the number of hours and rate of pay.

In essence, a written employment contract establishes beyond doubt the relationship between the company and yourself as an employee, defining your rights, responsibilities and duties. However, the terms of a directors employment can also be verbal or implied, in circumstances where there is no written contract.

Can my company make me redundant?

A contract of employment is the starting point in becoming eligible to make a claim for statutory entitlements. Here are some of the other requirements:

Taking a salary via the PAYE scheme is a strong indicator of your status as an employee, but it is also likely that your overall role and relationship within the company will be examined, and compared with other members of staff.

My company is going bust

When a company is forced into liquidation, many people assume that its directors don’t receive redundancy pay purely because of the office they hold, but this is not true, even when it is the directors themselves who call in the liquidator.

One of the advantages of a limited company structure is that it provides a degree of protection for company directors. It is regarded as a separate entity, enabling you to be both a director and an employee. Initially, you’ll need to provide proof of your status to the liquidator, and this is done via a form provided by a division of the Insolvency Service called the Redundancy Payments Service (RPS).

They’ll need to know how many hours per week you work for the company, whether you have any form of employment contract, and if your role was ‘hands-on’ rather than purely advisory.

How do I claim redundancy?

Statutory entitlement claims can be made from the National Insurance Fund (NIF) through the RPS. The NIF is made up of national insurance contributions from employers, employees and the self-employed, and is used to pay statutory entitlements such as pensions and redundancy pay.

You may also be able to claim for:

A statutory limit applies to all claims, which at the time of writing is £508 a week.

What can I claim for?

You should be able to claim redundancy pay if your company has been trading continuously for at least two calendar years, and you’ve also had an employment contract for this length of time.

How much you can claim is determined by various factors – how long you’ve been an employee for instance, as well as your age and salary. The amount of gross weekly pay at the time of redundancy is used in the calculation, but caps are applied to:

Using your age as the basis, and multiplying a proportion of your pay by the number of full years in employment, this is how the calculation is made:

You’ll need a claim form RP1, which can be obtained from the liquidator dealing with the insolvency, or completed online. The Government provide useful factsheets and guidance on claiming.

Once you’ve received confirmation of your claim, it’s a good idea to check that all details are correct, after which payment is generally made within six weeks.

Up to eight weeks’ arrears of pay can be claimed, and up to six weeks’ accrued holiday pay.

The statutory or compensatory notice pay is one week’s pay for each full year of service, up to a maximum of 12 weeks.

Employees may be eligible to claim missing pension contributions by the company. You’ll need to contact the administrator of your pension scheme in this respect.

Claims for Statutory Maternity/Paternity/Adoption Pay and Statutory Sick Pay should be made separately to HMRC.

If you’ve provided a personal guarantee to one of your lenders, or there are question marks over your actions as a director leading up to the liquidation, then personal liability also becomes an issue.

The limited company structure provides some protection, but being insolvent means that creditor interests must be placed before those of the company and its shareholders.

Although the eligibility criteria for claiming statutory entitlements as a director can be complex, the knowledge that you may have recourse to claim certain payments is reassuring.

Having a written employment contract is the starting point, but in some cases directors have to rely on an ‘implied’ status as employee, or believe they had an oral contract, which results in more extensive investigations into their role within the company.

In certain circumstances, we can help y use your redundancy payment to settle your personal guarantee liabilities. Please phone CFS Redundancy Payments Ltd on 0800 472 5512 for more information.