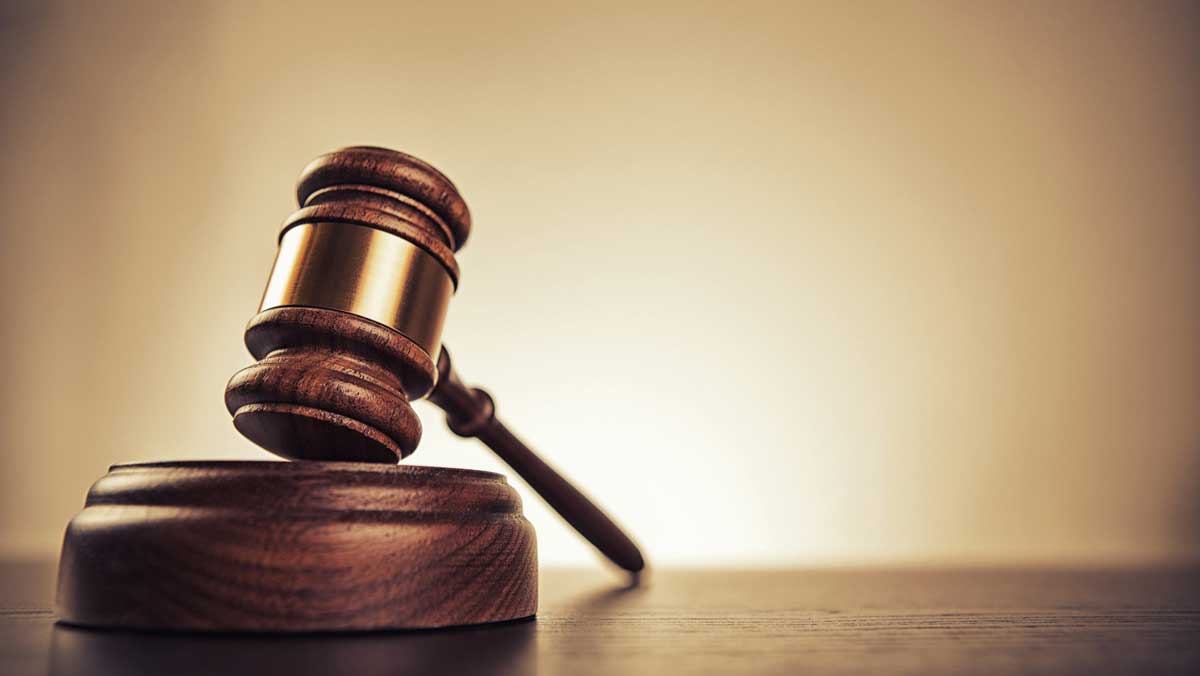 The Divisional Court has held that an administrator is an officer of the company for the purposes of section 194(3) of the Trade Union and Labour Relations (Consolidation) Act 1992 and as such is liable to prosecution for failure to give the required advance notice to the Secretary of State of proposed redundancies. The decision was to allow the prosecution of the administrator to proceed, not to determine whether in the circumstances, the administrator was guilty of the offence.

The decision underlines the importance of filing the notice, known as Form HR1, to the Secretary of State within the required timescale and highlights the tension that often arises when employment legislation is applied in insolvency situations. In making the case for judicial review, the administrator argued that that an obligation to give advance notice of the proposed redundancies could place the administrator in a position of conflict since it would be in the best interests of the creditors to cease trading immediately and realise the assets rather than pay the wages of the employees for a further 30 days.

Background to the case

West Coast Capital (USC) Limited was a company incorporated in England which traded as a retailer of clothing from premises located predominantly in the north of England as well as in Scotland. Following the service of a statutory demand by a supplier on 17 December 2014, USC’s sole director resolved to put USC into administration. Mr Palmer was appointed joint administrator on 13 January 2015 and a pre-pack sale of part of the business was completed while employees in the remaining business were notified that they were at risk of redundancy and invited to a consultation. However very soon after receiving the notice the employees were handed a further letter informing them that they had been dismissed. At this point the required Form HR1 had not been sent to the Secretary of State informing it of the proposed redundancies. On being contacted by the Redundancy Payments Service, Mr Palmer belatedly submitted a Form HR1 and stated that the late service had been an oversight.

What did the court say?

Mr Palmer’s application was dismissed. The court held that an administrator can be prosecuted for an offence under section 194(3) of TULCRA. The intention of the legislation must have been that in principle anyone with responsibility for the day-to-day management and control of the company should be personally liable for the employer’s failure to give the statutory notices which they had brought about. In practical terms, once the administrator assumes office there is no-one else who could give the statutory notices on behalf of the company, unless they do so under his direction. The court held that it was unnecessary to decide whether an administrator is also a “manager of the company” although in practical terms there is a clear argument that an administrator carries out a managerial function during the administration.