Insolvency Update – The effect of material irregularity at a creditors’ meeting 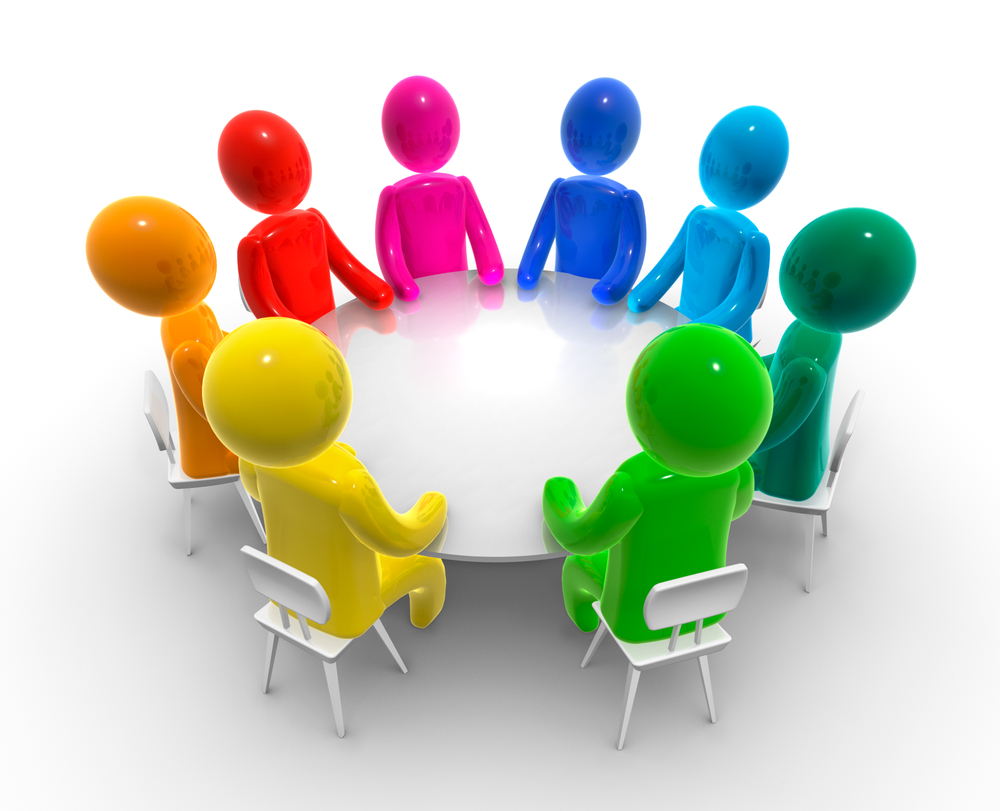 Why does the case matter?

Elser v Sands and others is a relatively rare example of a full-blown trial of fact to determine which creditors could vote at a meeting. The outcome was that since there had been a material irregularity at the meeting of creditors, the creditors’ decision was reversed.

Background to the case

The case concerned an application to set aside a chairman’s decision to allow three creditors to vote at a meeting held for the purpose of approving an Individual Voluntary Arrangement for Rory McCarthy on 3 December 2018. Mr McCarthy, was an ex-investment banker turned investor and entrepreneur. He incurred substantial debts and was adjudged bankrupt on the petition of Mr Elser on 13 March 2018. In December 2018 he attempted to annul his bankruptcy by putting in place an IVA.

The creditors’ meeting was chaired by an insolvency practitioner, Mr Sands, and was attended by several parties. The chairman admitted certain debts to vote, and the IVA was approved. However, that decision was challenged in respect of three creditors: Mr Jamie Bond (£4,152,569), Mr Chris Jonns (£2,343,750) and OBN Investments Ltd (£3,000,000). These three creditors were the key disputed creditors and had any one of these claims been rejected the IVA would not have passed as there would not have been the required 75% creditor support for the IVA.

What did the court decide?

The court agreed with Mr Elser and, after exchange of witness statements, cross-examination, and thorough analysis by the court, held that there had been a material irregularity at the meeting of creditors. The court found that Mr Jonns was not a creditor, the amount owed to Mr Bond was incorrect and that OBN investments Ltd had subsequently withdrawn its proof of debt. There was therefore a material irregularity at the creditors’ meeting and the court opted, as provided for under the Insolvency Rules 2016, to reverse the decision rather than order a new meeting.