Insolvency Update – Who can appeal a deferral of limited company dissolution? 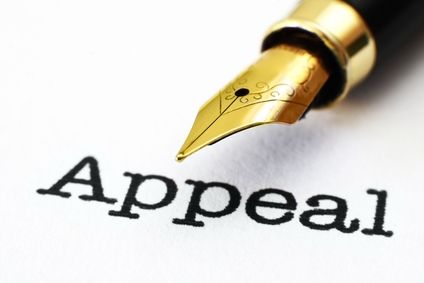 In what appears to be the first reported decision relating to an appeal under section 205(4) of the Insolvency Act 1986 (Section 205), the court has considered several aspects which, in the absence of statutory guidance and, until now, judicial comment, are relevant to appeals where the early dissolution of a company is opposed. One of the key issues considered was who could bring an appeal.

What is the legal framework?

Section 205 governs the process for dissolving a company in compulsory liquidation. Section 205 applies where the registrar of companies receives either (a) from the liquidator, a final account and statement sent under section 146(4) Insolvency Act 1986; or (b) a notice from the official receiver that the winding up of a company by the court is complete. The company will be dissolved at the end of the period of 3 months following receipt of the final account and statement or notice the company is to be dissolved. Section 205(3), however, states that the Secretary of State may, on the application of the official receiver or any other person who appears to the Secretary of State to be interested, give a direction deferring the date at which the dissolution of the company is to take effect for such period as the Secretary of State thinks fit. This decision can be appealed on application to court.

However, as the judge in the current case noted, Section 205 does not set out how the court should approach an appeal, who can bring an appeal or the grounds on which an appeal may be brought.

What did the court say?

Along with useful commentary on the procedure under Section 205, the case confirms that a proper person with a “legitimate interest” in the relief being sought can appeal under Section 205. In this case, the appeal was brought by a director/shareholder of the company who was asking for the deferral period to be brought to an end on the basis that it served no purpose, all investigations had been concluded, and that the applicant/director was being affected by its continuance. The court also confirmed that an appeal under Section 205 is governed by Civil Procedure Rule 52.